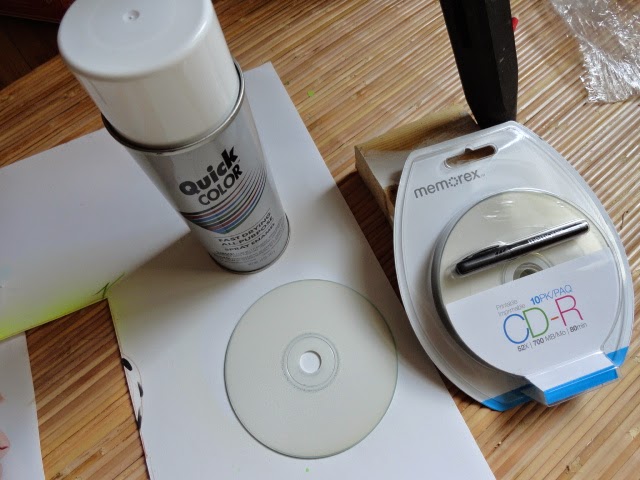 So I went to the store and picked up some CD-R's so I could burn a song on each for the 100 Sketch Song Project.

I was thinking I should pick up some printable labels but then I thought, why not just spray paint right on the CD? So I picked up some spray paint instead. 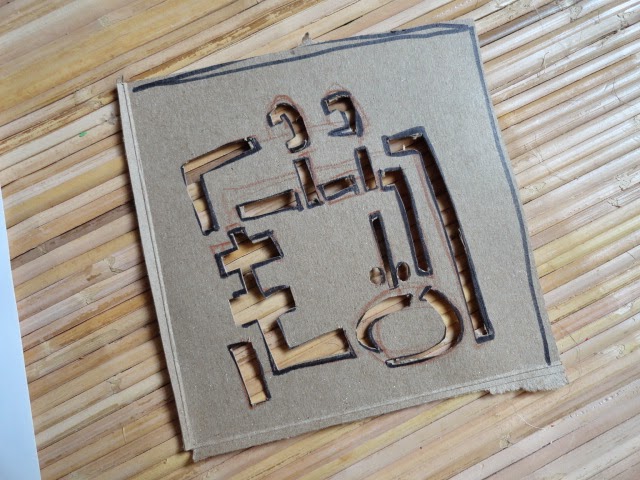 When I got home I created this little Zonkey stencil out of a cereal box. Isn't it cute! 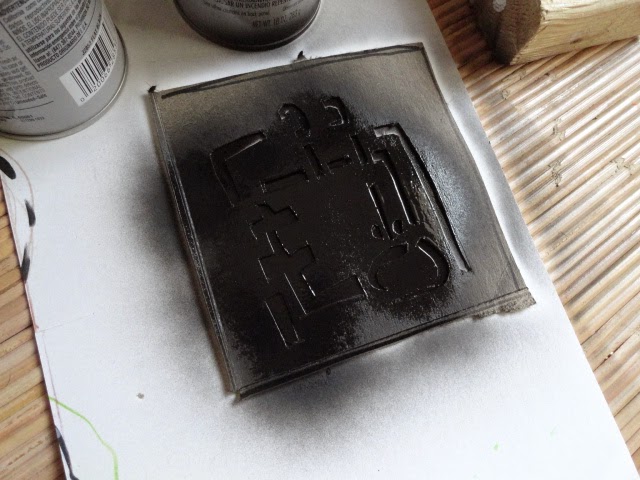 Then I spray painted the stencil on CD #1. The song is "Use To Be A Wombat" just in case you wanted to know. 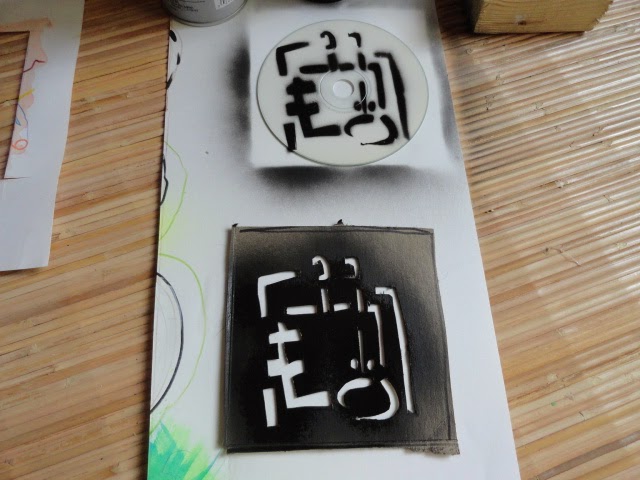 This is the CD on top and the stencil once removed below. 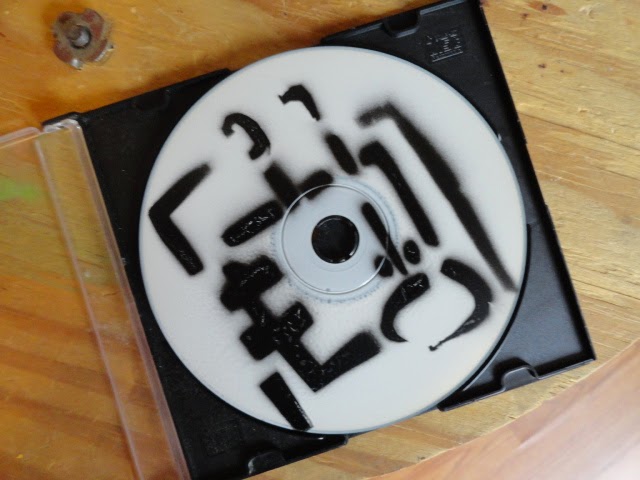 Here is the CD in the case. It's almost a complete package. This little project has a lot of parts! 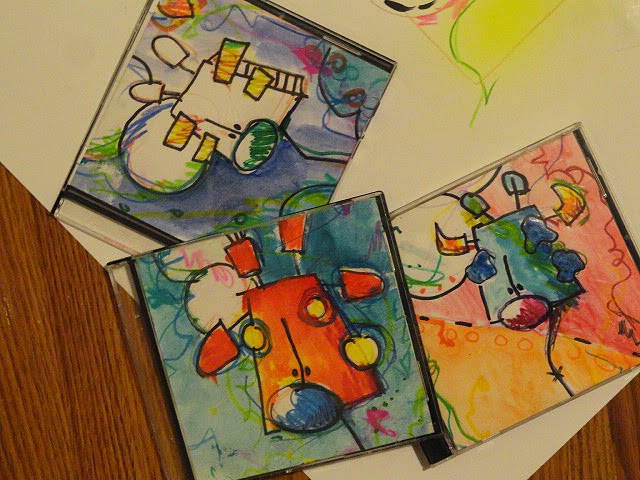 Progress on the Sketch Song Project is moving along slow but steady. The first three album covers are complete and I've started work on the next four. If you're aren't up to speed on the project, read about the idea and how it got started here. 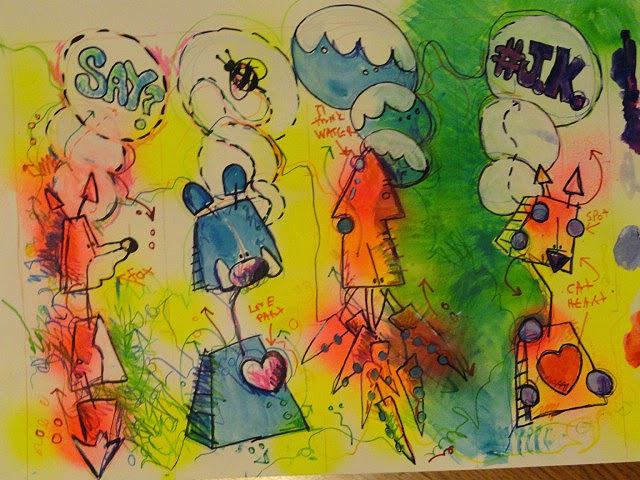 This is the second set of images. These are done so next step will be to cut them out, fold them up and place them inside a jewel case. 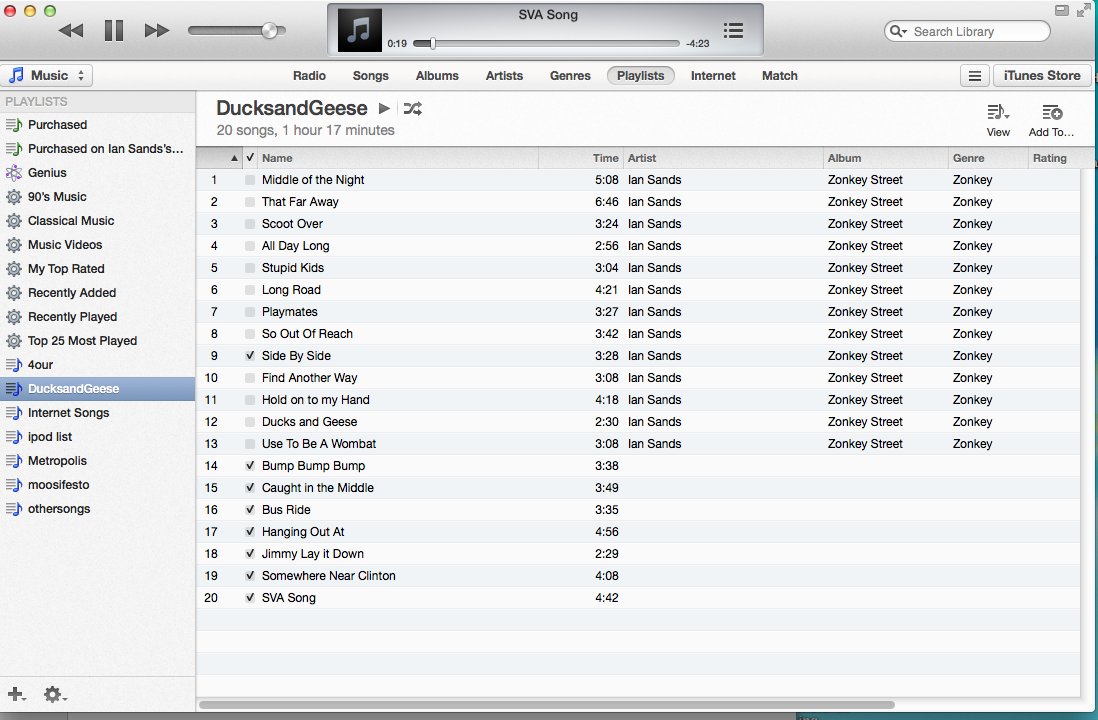 Meanwhile, the 20 songs play list is completed and all songs mixed down from cassette tape to MP3. The quality is less than perfect but what can one expect from 25 year old magnetic tape... 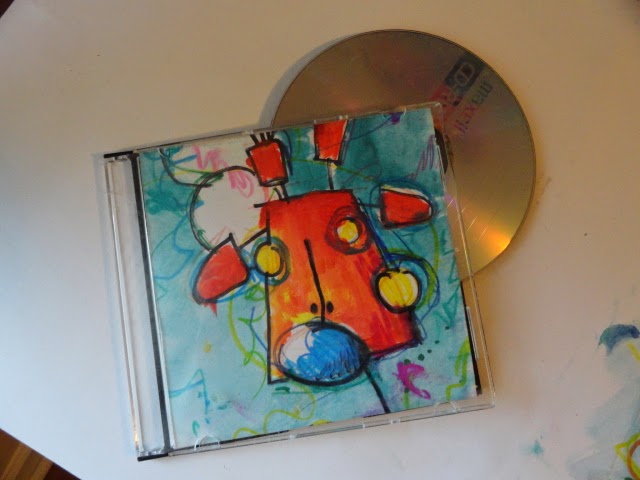 Back in the late 80’s I owned a Tascam 4 track recorder. Using regular cassette tapes, I was able to create multi-track recordings. I can compare the songs I wrote and recorded to that of an artist’s visual journal. These weren’t polished works of art by any means but rather rough sketches. 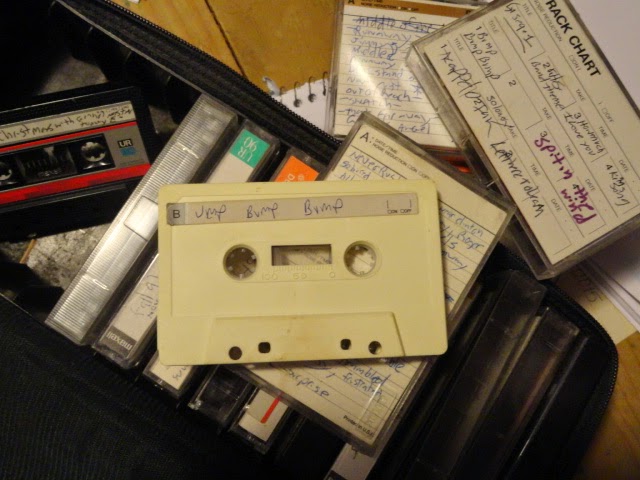 Most tracks were recorded in one take with mistakes becoming part of the song. Although songs held promise, if one listened to the recordings with anything other than a sketchbook mentality, they would miss the value of the work. AKA be sorely disappointed :) 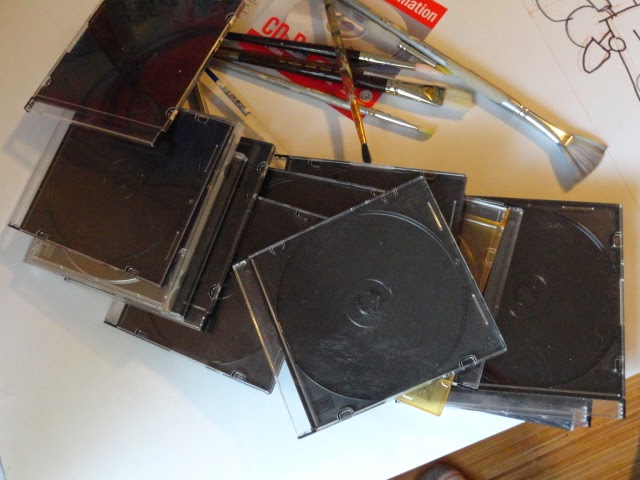 I got to thinking, it would be interesting to see what would happen if I put these sketch songs out there. How would people react? Listen to the song and laugh like one would at a blind contour drawing? Maybe they would throw it away? And the long shot, maybe enjoy them for what they are. 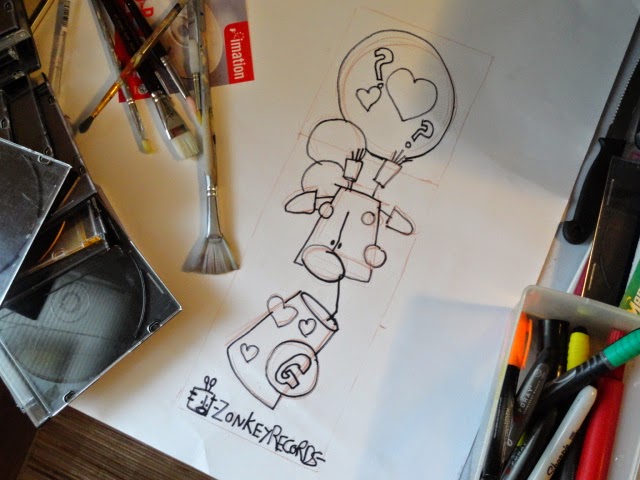 With that thought, the 100 Sketch Song Project was born.

In total there will be 100 CDs produced for this project. I’ve selected 20 songs and will create 5 CD’s for each song. Like all my artwork, all 100 CDs will be left somewhere to be found. 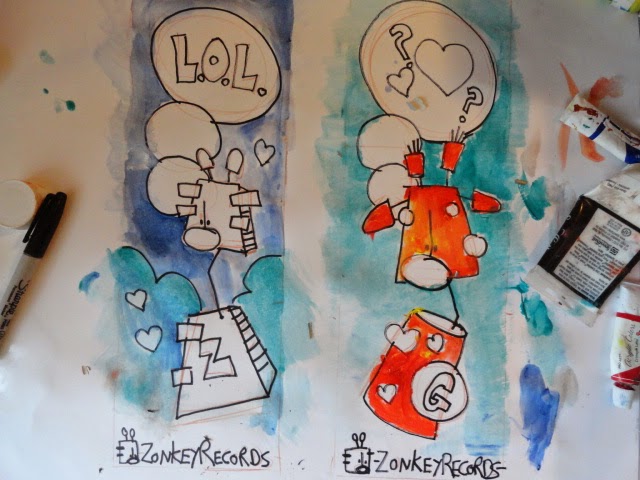 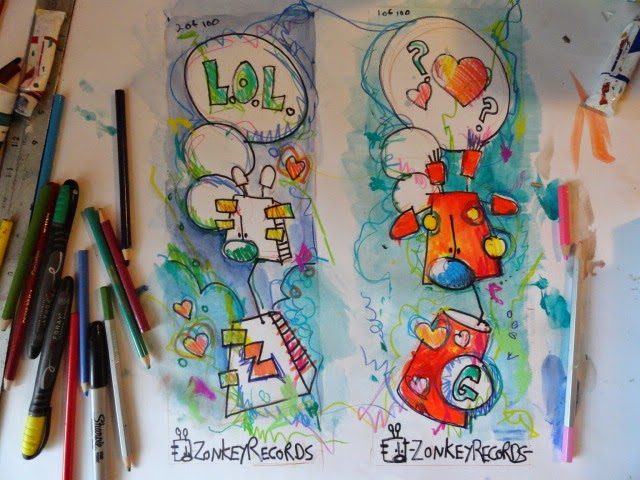 Each will be folded up and inserted in a jewel case along with a CD containing only one sketch song.