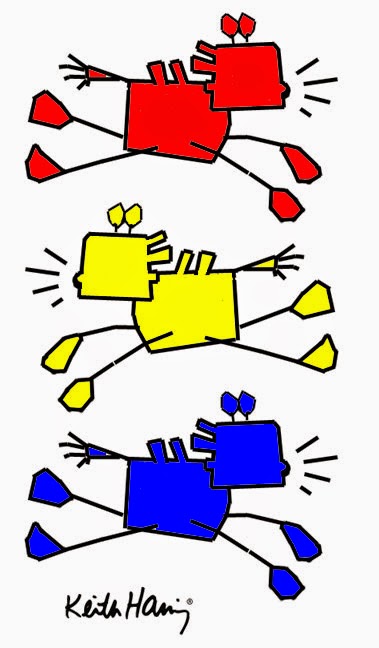 Barking Zonkey:
Keith Haring and I both attended the School of visual Arts in NYC. His work was a big influence on me and obviously from this work, mine was for him. 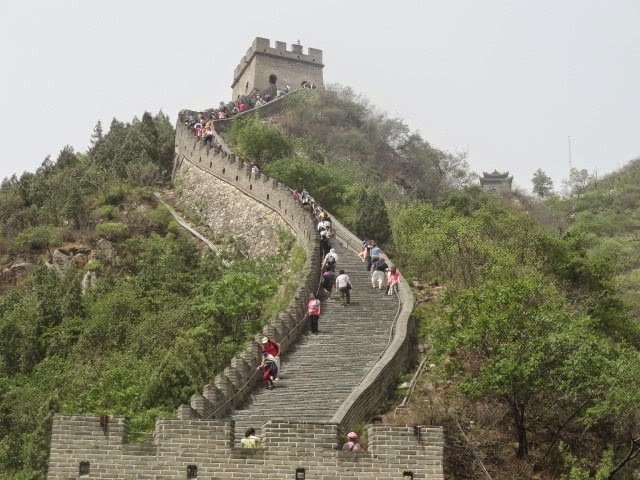 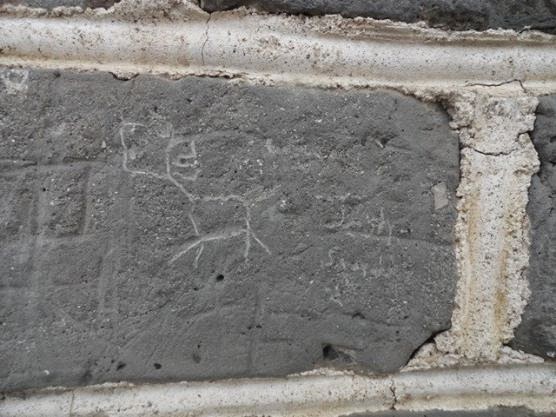 Zonkey of the Great Wall of China:
Over time, many people have scratched their names as well as other images and symbols upon the Great Wall. See above, this Zonkey image's date is unknown but scientists believe it may be as old as summer 2014. 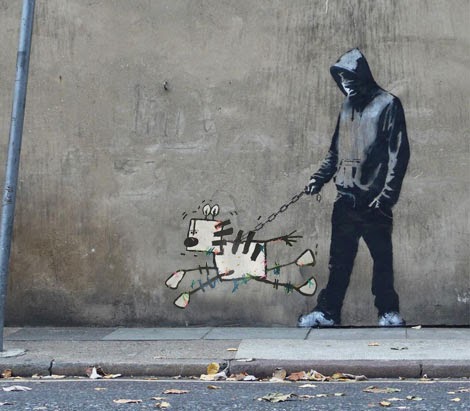 Banksy created this tribute to the Zonkey with spray paint on a wall in an unnamed city.
Splattered by ian sands
Email ThisBlogThis!Share to TwitterShare to FacebookShare to Pinterest