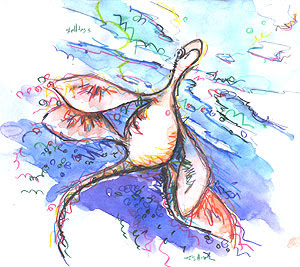 Shellless is the story of Jirst Bluefin trying to overcome his biggest problem, being ignored. You can read the entire story from beginning to end, Free!

This weekend, starting Friday, July 12th thru Sunday, July 14th, Shellless will be available as a free download! How exciting!!

Here is a little about this book -->

After befriending Kacelia Middleton, the one person in the world who is never ignored, Jirst discovers that it's better to be ignored for no reason than to become popular for the wrong.
Jirst Bluefin is a quirky, loner who spends his afternoons talking to imaginary dinosaurs that swim in a pond. The dinosaurs look like turtles that lost their shells. He calls them the Shellless.
After a chance meeting, the intelligent and sophisticated Kacelia Middleton befriends Jirst. Taking note of Jirst's major problem, being ignored, Kacelia encourages him to come out of his shell.
Jirst tries a few funny, yet failed attempts at gaining popularity. Desperate to acquire recognition, Jirst resorts to telling his classmates the tale of his make-believe, dinosaur friends. However, he inadvertently leaves the impression that the Shellless are real. Believing that extinct plesiosaur swim in the pond of the local park gives Jirst the boost of popularity he covets.