The New Year is always a good time to reflect on where you've been and set a course for where you are going.

In some ways, 2012 marks and end to many things... for example I retired from hockey, decided not to show in galleries anymore and stopped making cut out critters..

In other ways, 2012 marks a beginning for new thing... I delved into the world of iPad art, signed up for a mud run and started a new band.

As part of the gallery exhibit, I was scheduled for a TV interview. Clcik below and watch the entire interview .. that is , if you need to catch up on your sleep :)

In February I had my final exhibit. I decide after this show that I really didn't enjoy exhibits and needed to get back to my real love, interactive/public/street art. 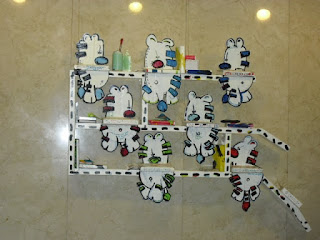 In March I attended the 2012 NAEA Conference. you know, the conference with all the art teachers. I presented as well as distributed a handful of Critters. 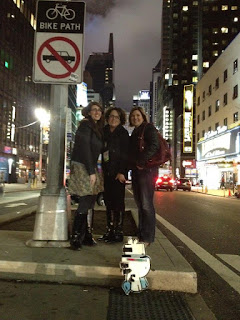 My publisher did a free promo for e-books. The promotion sent How To Milk A Dinocow all the way to #1 on Amazon's Best Seller for Children's eBooks list. 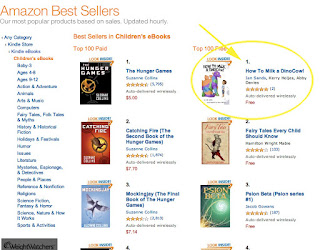 I know, I said I wouldn't do shows anymore but this was a special exhibit for Apex High students. I created this piece called Zonkey Says which really, really helped me decided to stop making these pieces. Time to move on. 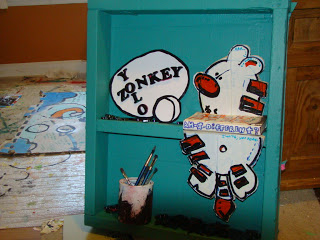 I got a stylus for my iPad and that really made drawing on the iPad fun! I started combining different apps to make ipad art. 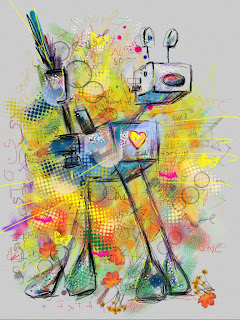 The Zonkey Army was another attempt by me to recreate the excitement and enthusiasm I created with my foam Critters. These were cute and fun to make but fell short of my goal. I'm telling you, 2012 was a rough year. 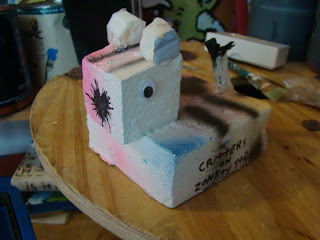 In August I was asked to teach a workshop on street art at the North Carolina Museum of Art.  So yes, I did that and it was fun! 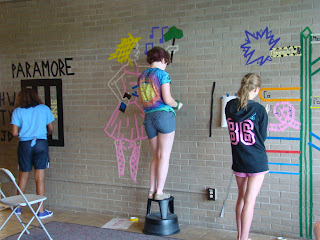 Renoir's Red Hat is a silly poem/story I wrote about a kid who goes to the art museum and steals art.. not really steals it, sort of imaginary steals it. You sort of need to read the poem then it makes sense. 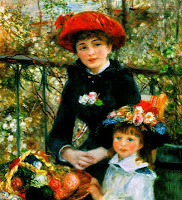 October: How Technology Helped Me Paint With Mud

I was asked to create a video presentation for the 2012 K-12 Online Conference. When I first put this video together I thought I had made a big mess. But I got a lot of nice compliments and retweets on it. So maybe it's not as bad as I first thought.

November: How To Draw A Zonkey

In less than two minutes you can draw a Zonkey! This informative and education video takes you step by step through the entire process. :)

Did it really take me a year to get back to my roots? Will these CrittaColors produce the enthusiasm and excitement that my original Critters did? Or will they fade to the wayside like the short lived Zonkey Army or the even shorted lived Magazine covers?? 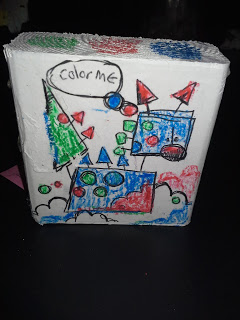