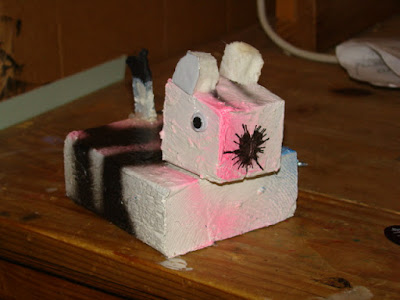 This was a test zonkey and if you saw his last adventure, Zonkey in the Pond, then you know how he was designed to float in a pond or pool or fountain or something. And he kinda, sorta does float so I decided to make a few more.. in fact.. a zonkey army! 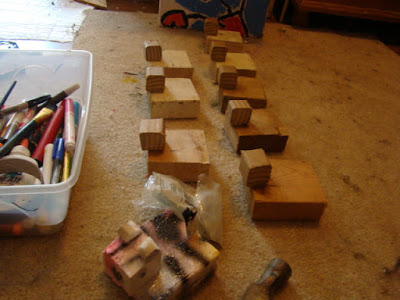 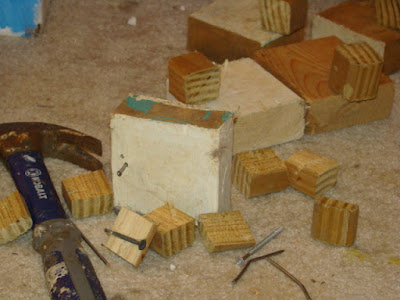 Unfortunately, when i went to attach the heads, things didn't go as swimmingly as i had hoped for. One by one the nails split the heads apart. Very frustrating I can assure you. 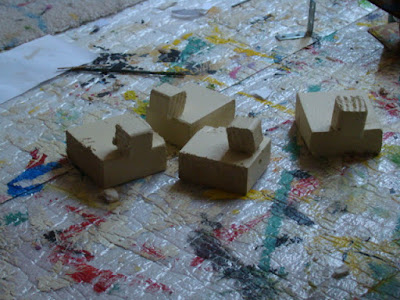 In the end only four zonkeys survived phase one. We were losing the war before we even set out to battle. 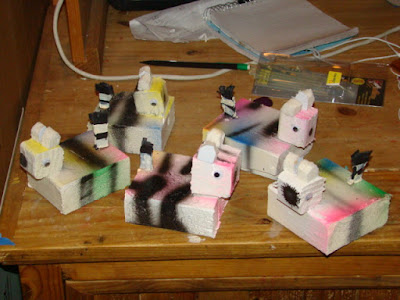 But 4 is better than none and with the original zonkey, we have a total of 5 zonkeys.

So now there are 5 zonkeys ready to float.